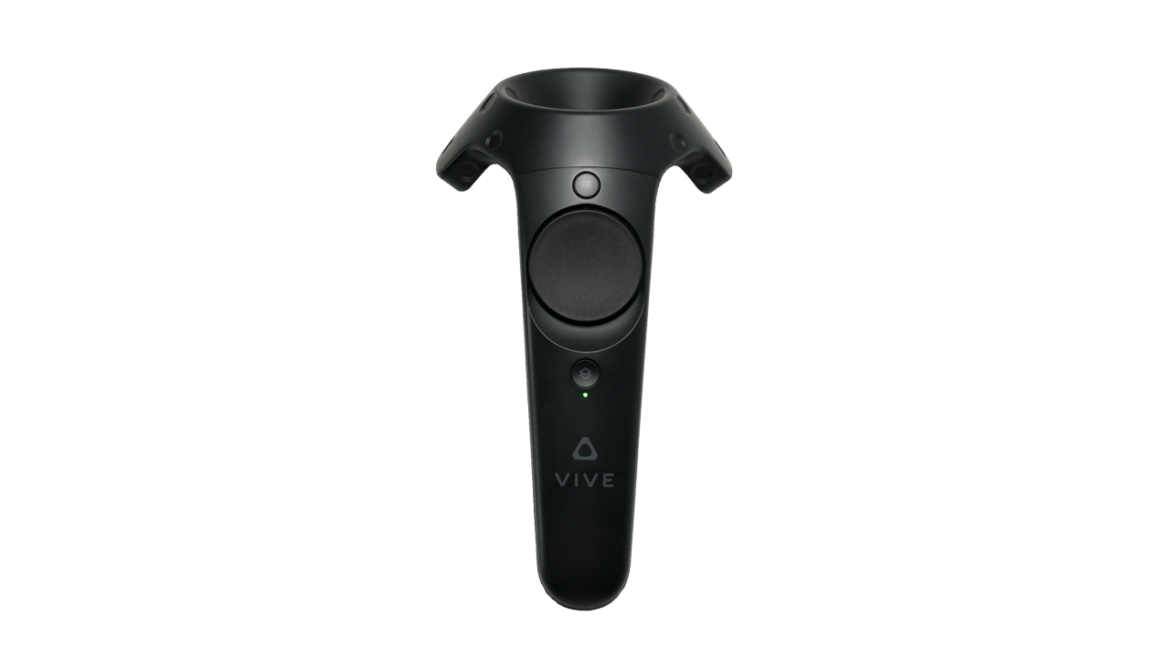 When you play a game, there’s a subtle secondary game taking place in the subconscious of your mind, constantly running in parallel with the conscious act of making the things on the screen do what you want them to. This secondary game has to do with the challenge of using your body to talk to the computer through an interface that generally has little to do with the subject on the screen. You don’t walk around in real life by moving a pair of thumbsticks on a gamepad, for example. The interfaces we use to communicate with XR software, however, are trending toward direct first-person control, which emphasizes forms of interaction mirroring reality. I’d like to briefly describe how this trend may be harmful to the staying power of XR games.

My qualm is essentially twofold:

The software sets the rules of the game, and the interface provides the user with a means of interacting with the software. The extent to which the user freely exerts their will over the game comes from their understanding of its rules, and their ability to fluently manipulate the interface. In XR, the trend is to make the interface the user’s body, and it’s therefore important to observe that the user is becoming the interface, so there’s a layer between the user and the software that’s progressively narrowing. I believe that this may at times lead to a feeling of emptiness in certain aspects of XR gaming. Through many hundreds and thousands of hours of traditional gaming, the average consumer has been conditioned to subconsciously expect a type of physical challenge which is less prominent in contemporary XR.

Traditional 3D video games on a 2D monitor require surprisingly abstract hand-eye coordination when you think about it. If you identify more closely with either a gamepad or a mouse & keyboard for most of your gaming then you probably know how hard it is to switch to the other platform. Remember learning how to play your first 3D shooter? The complex motor-encoding that takes place between the user and the screen involves all sorts of conversions between perspectives and dimensions. For most games out there, the user has to:

Consider the layer of challenge that exists between the user and the interface, something I’ve been referring to lately as the motor-encoding layer. It’s separate from but related to the challenge of the behavioral rules of the game state. The relationship between the perspective a user embraces on their screen and the deflections of mouse or thumbstick are tenuous and abstract, so there’s a thick boundary between the user and the software, and I think that might be a good thing for games. This layer constitutes roughly half of the gaming responsibilities of the user, occupying our subconscious with complex motor-encoding duties that feel good when we do them well.

Again, a subjective trend in the current XR gaming industry seems to show that the novelty of many XR games quickly vanishes after an initial period. All games are at risk of having this problem, but XR seems particularly susceptible. Users seem to have a tendency to ultimately conclude that many games are simply more enjoyable and less strenuous when traditional interfaces and a 2D monitor are used instead. I have to wonder if this is due in part to an excessively direct correlation between the actions of the user and the behaviors leveraged by those actions in the simulation. A thinner interface may be detracting from the staying power of XR video games because a deeply held subconscious expectation for the game to present a more abstract challenge at the motor-encoding layer is not being met.

If this problem does indeed exist, then I can imagine two possible solutions that would improve the staying power of XR video games:

Telomimes are particularly well suited for fulfilling both of these simultaneously because they’re built out of real life objects which, themselves, can be made into game-like activities that compliment the software experience. You can read about telomimes (telic interfaces) here.